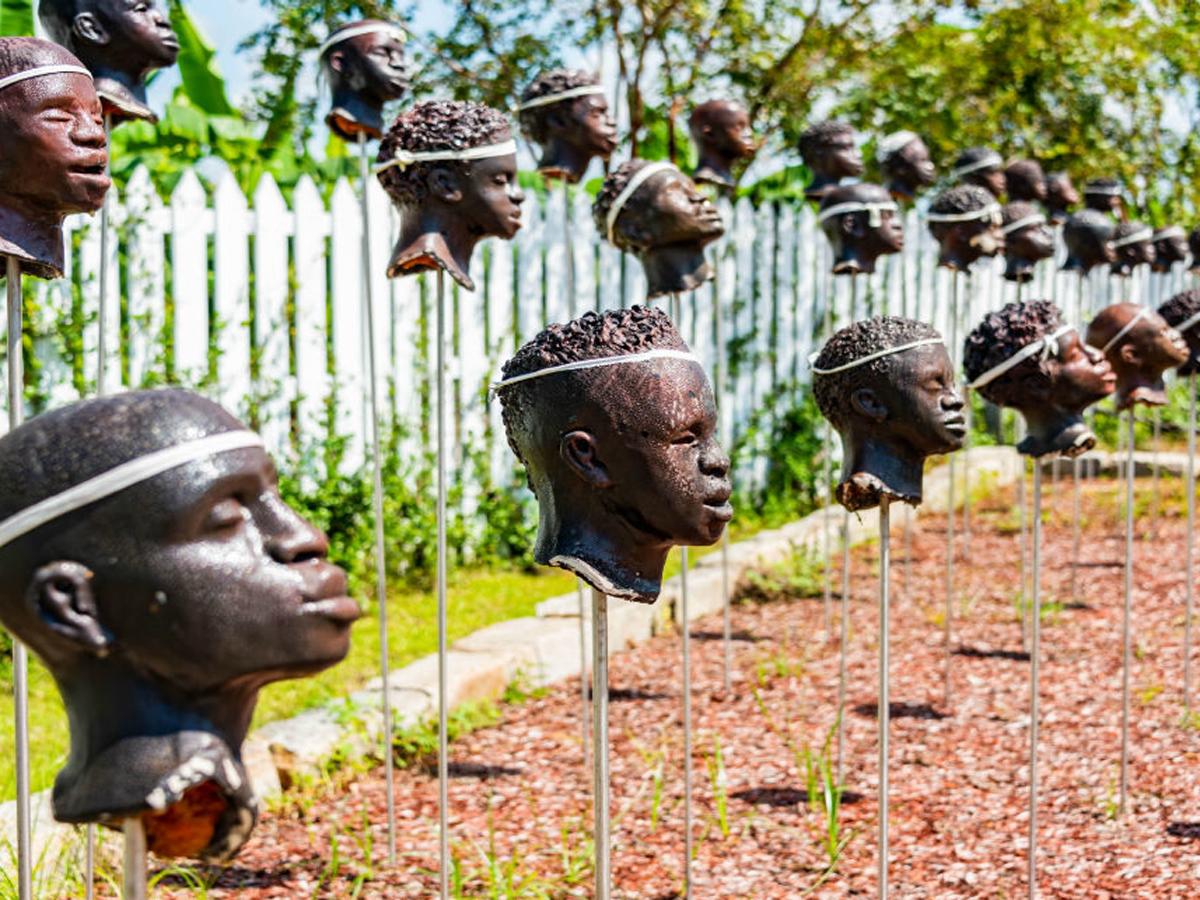 Between 200-500 of the enslaved from plantations along River Road took their shot at freedom on that cold, January night in 1811 in what would become known as America's First Freedom March. These are the records from more than 100 participants with as much data as could be corroborated from multiple sources. There are details on which participants were killed during the battle, held for trial and either released or executed, and several who were still unaccounted for after the 1811 Slave Revolt. See the sections and find out their fates. 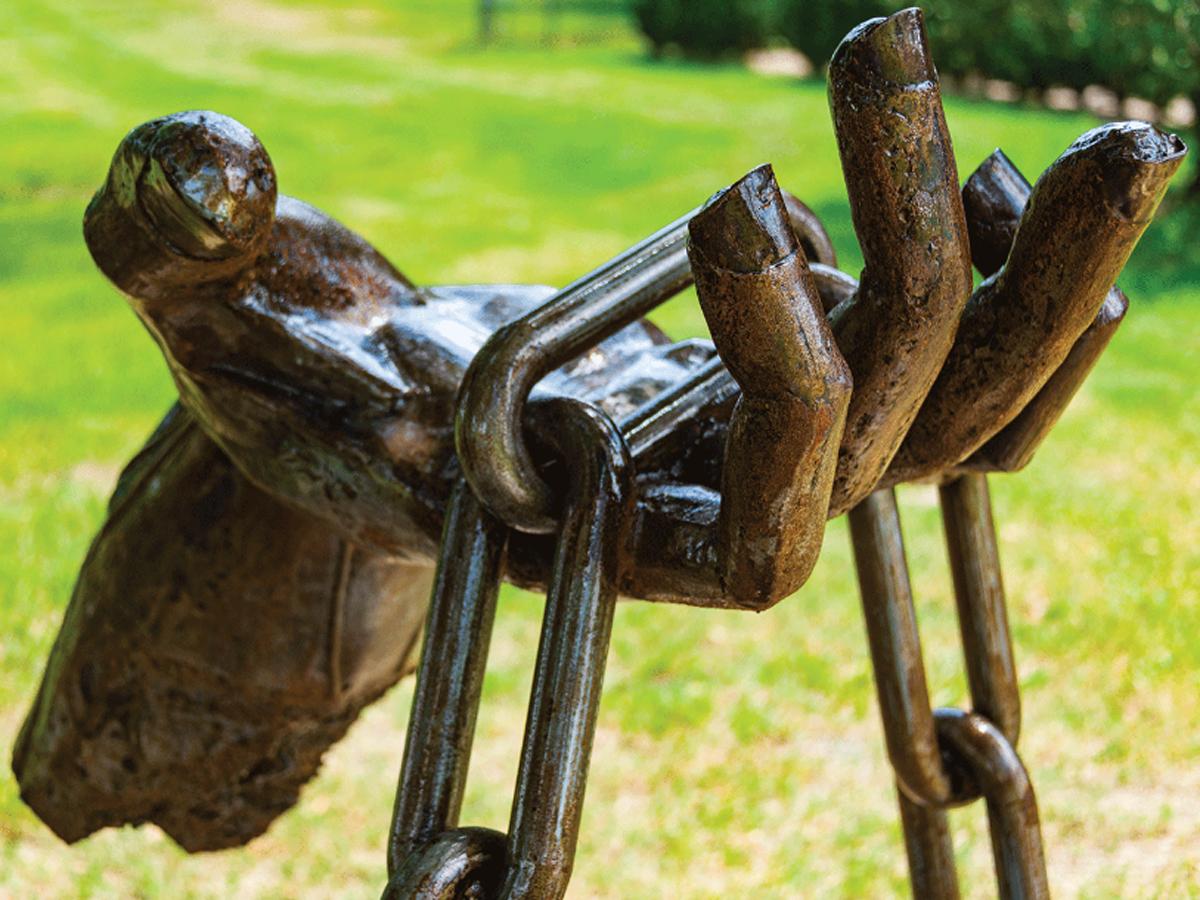 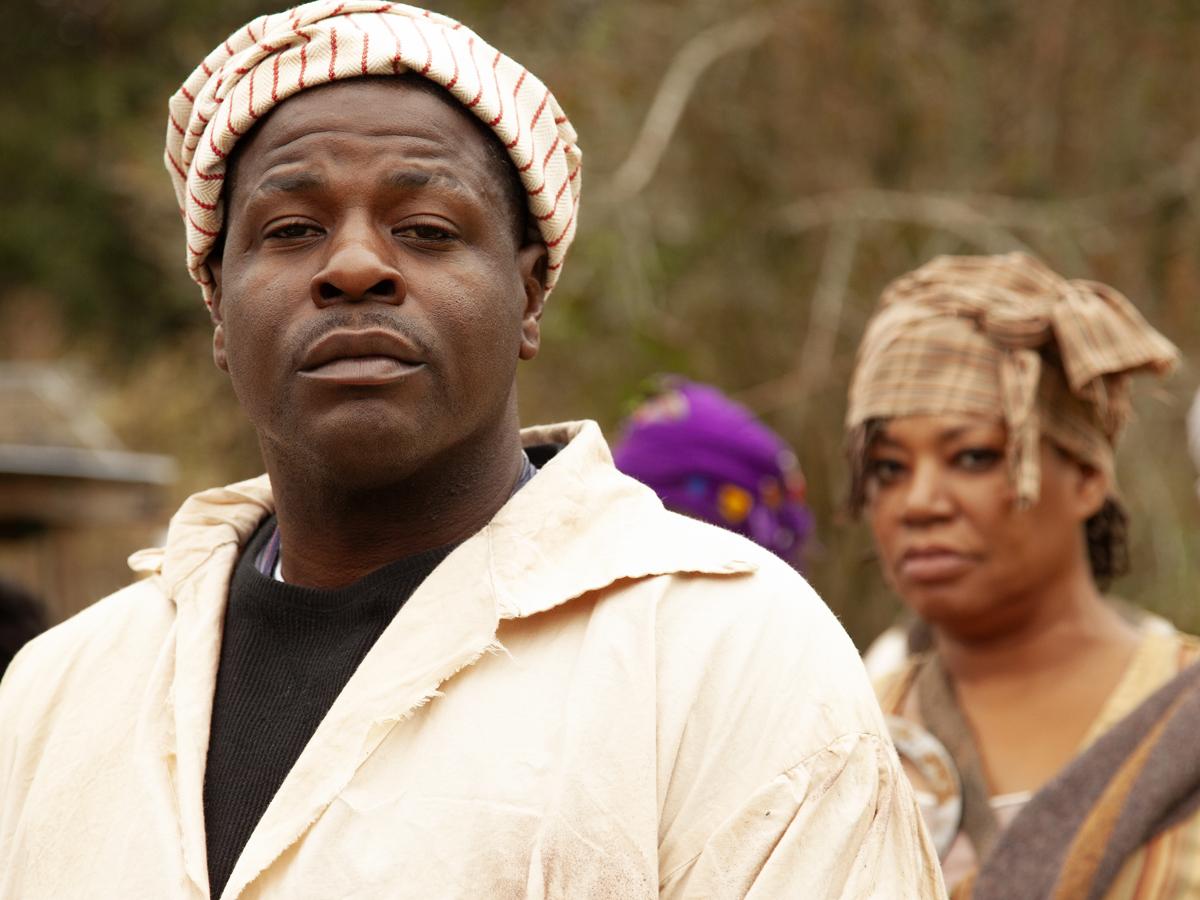 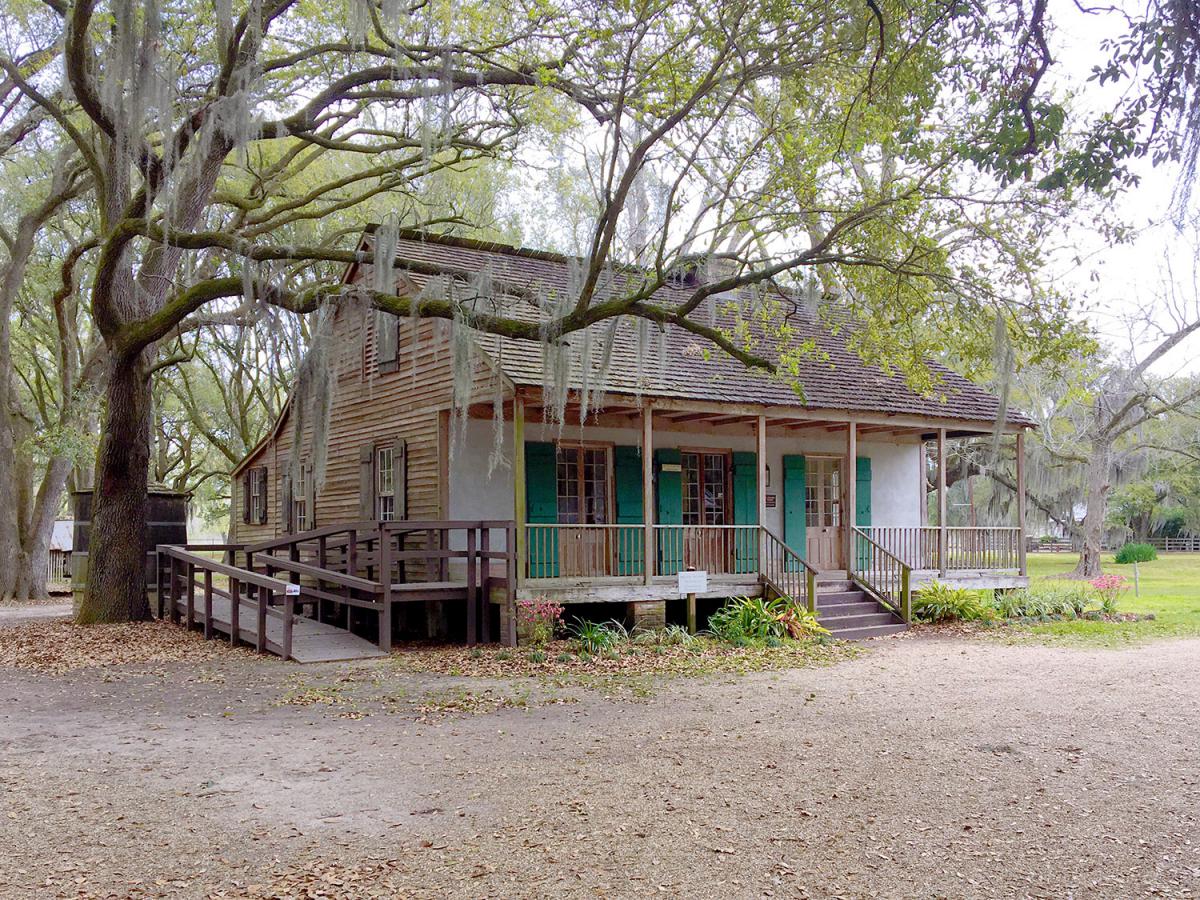