January 5, 1811 - Although secret contact regarding the insurrection likely happened for some time, a final meeting with Charles Deslondes, Komina (Kwamana, Quamana), and Harry Kenner was held at the Andry Plantation prior to the revolt.

Jan. 8, 1811 - Charles and his lieutenants would start the revolt at the plantation of Manuel Andry, now the 1811 Kid Ory Historic House. Insurgents wounded Andry and killed his son before continuing downriver toward New Orleans, adding to their numbers at plantations along the way.

Jan. 9, 1811 – The rebel army, now numbering in the hundreds, had made it as far as Fortier Plantation, gathering horses at Bernard Bernoudy’s planation and welcoming maroon forces of escaped slaves who lived in the swamplands near the plantation of Alexandre Labranche. Governor Claiborne attempts to seal off the city of New Orleans and imposes curfews on people of color.

Jan. 10, 1811 – A military detachment of troops under the command of General Wade Hampton encountered the revolutionaries at Fortier Plantation, present day Jefferson Parish, City of Kenner.

Jan. 11, 1811 – A group of planters and militia flanked the rebel army near the Bernoudy Plantation with a brutal battle killing many, some fleeing into the swamps, with only a small number of those revolting captured for trial.

Jan. 15, 1811 – 45 insurgents condemned to death and executed by Jan. 15. Many had their heads cut off and placed on poles along the river in order to frighten and intimidate others. This display of heads placed on spikes stretched over 60 miles.

Jan. 18, 1811 – 22 insurgents (including 20 in New Orleans) awaited trial, leading most to the scaffold or before a firing squad. Many of the enslaved still missing, most likely hiding in the woods and swamps. 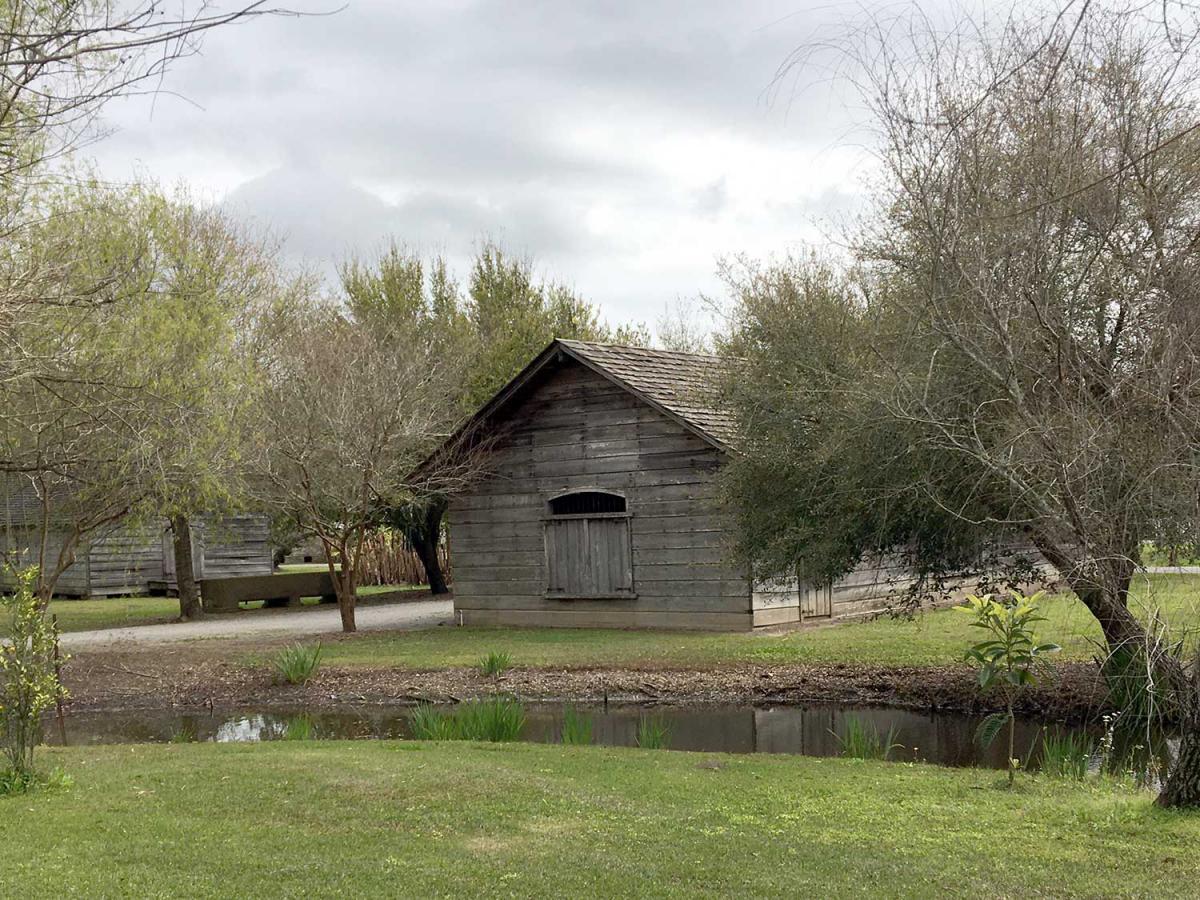