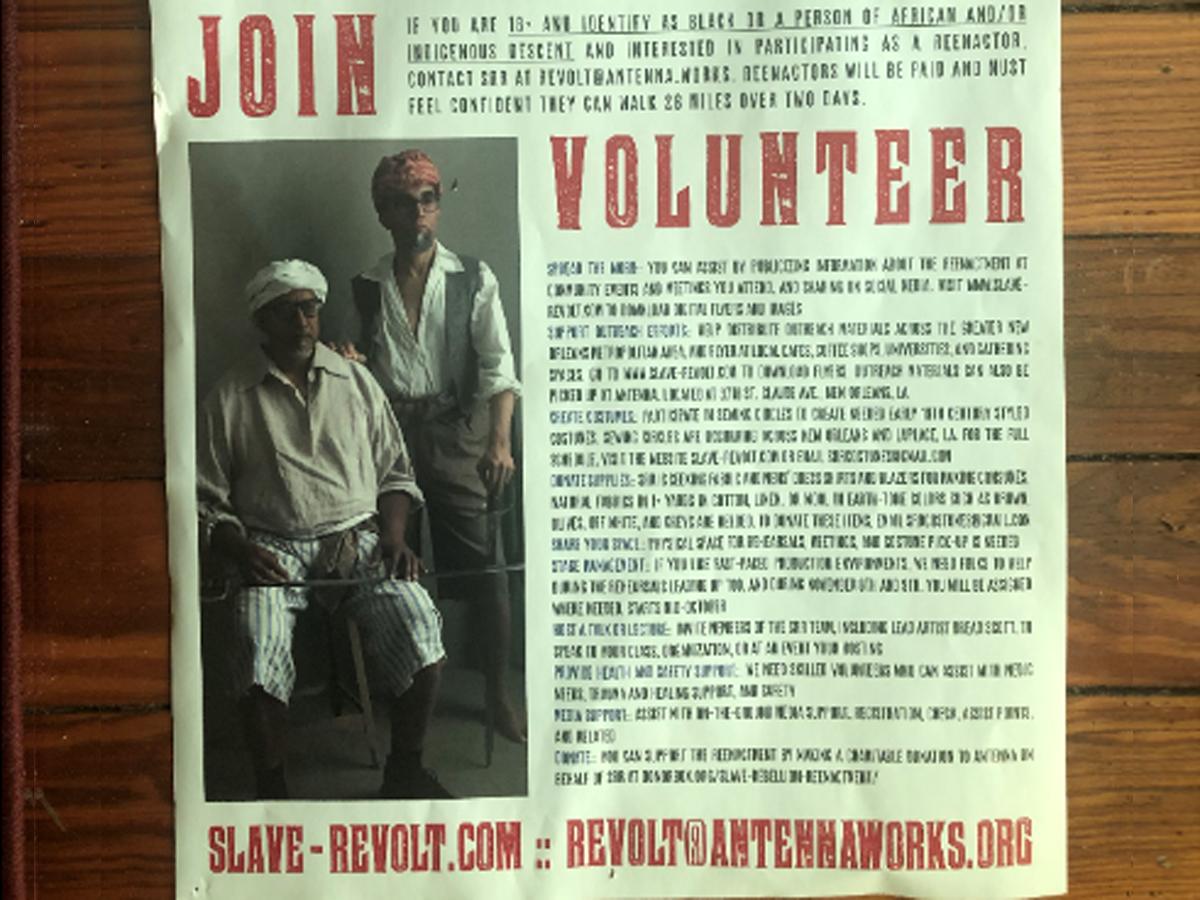 While these properties are not on the pathway of the 1811 Slave Revolt Trail, the extended experiences at Whitney Plantation and Historic Riverlands Church will help visitors gain insight into the significance of these historic events.

In addition to more details on insurrections and backgrounds of the participants themselves, Whitney Plantation is the only museum in Louisiana with an exclusive focus on the lives of enslaved people.  Learn about the history of slavery on a southern Louisiana sugarcane plantation by visiting memorials built to honor enslaved people; as well as original slave cabins, a freedmen’s church, detached kitchen, and a 1790 owner’s house. Whitney Plantation has detailed information on the outcome of the insurgents involved in the 1811 Slave Revolt, including a memorial to those whose heads were set on poles as a warning to others who might try to revolt.

Historic Riverlands Church is located in Reserve, a few miles upriver from where the Slave Revolt began in 1811. In 2005, this site was listed on the National Register of Historic Places because of its local significance in the areas of religion, social history, and ethnic heritage. The church building is the original Our Lady of Grace Catholic Church which was built in the River Parishes specifically for African American parishioners due to segregation during the Jim Crow Era after the Civil War. The nationally acclaimed 2019 Slave Rebellion Reenactment, inspired and organized by artist Dread Scott, utilized Historic Riverlands’ grounds for meetings, costume fittings, and rehearsals (photos and footage of this event are on display). 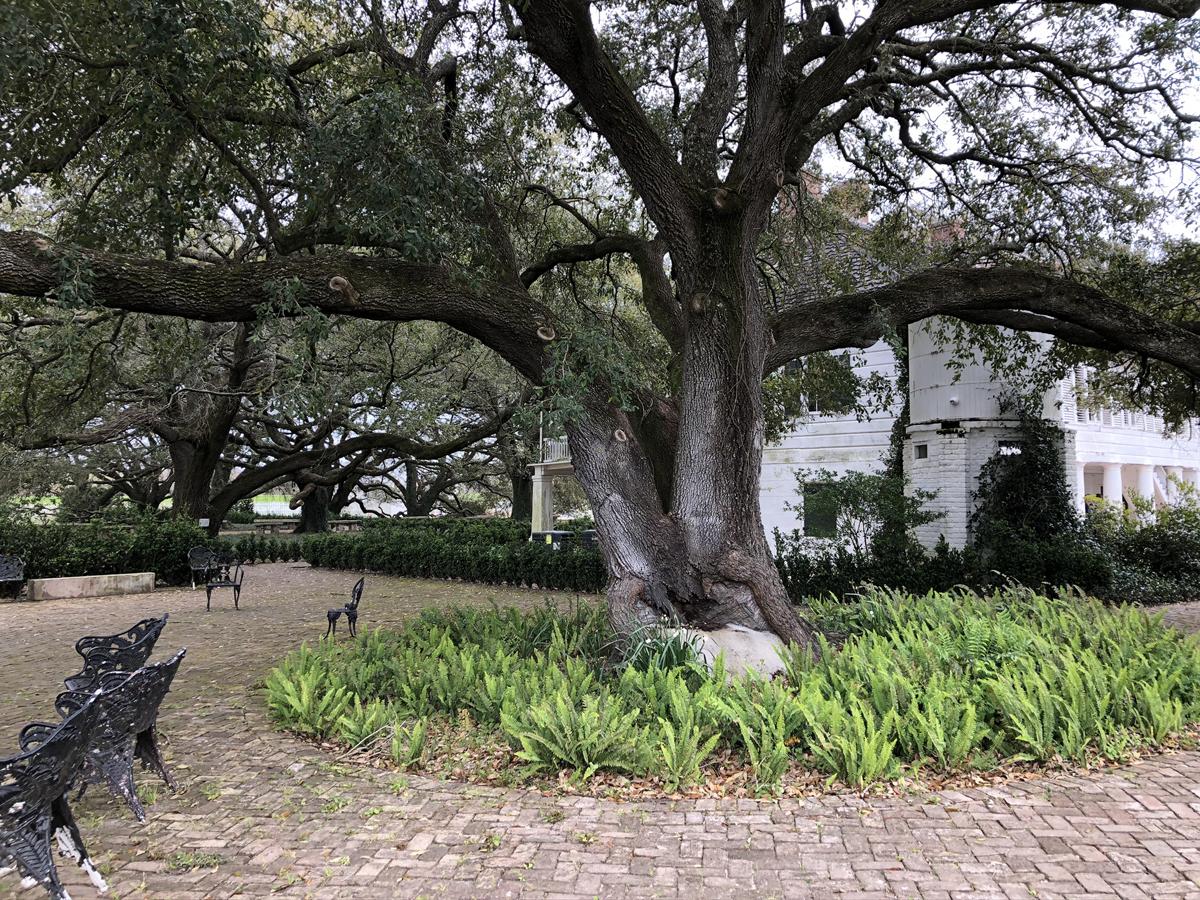 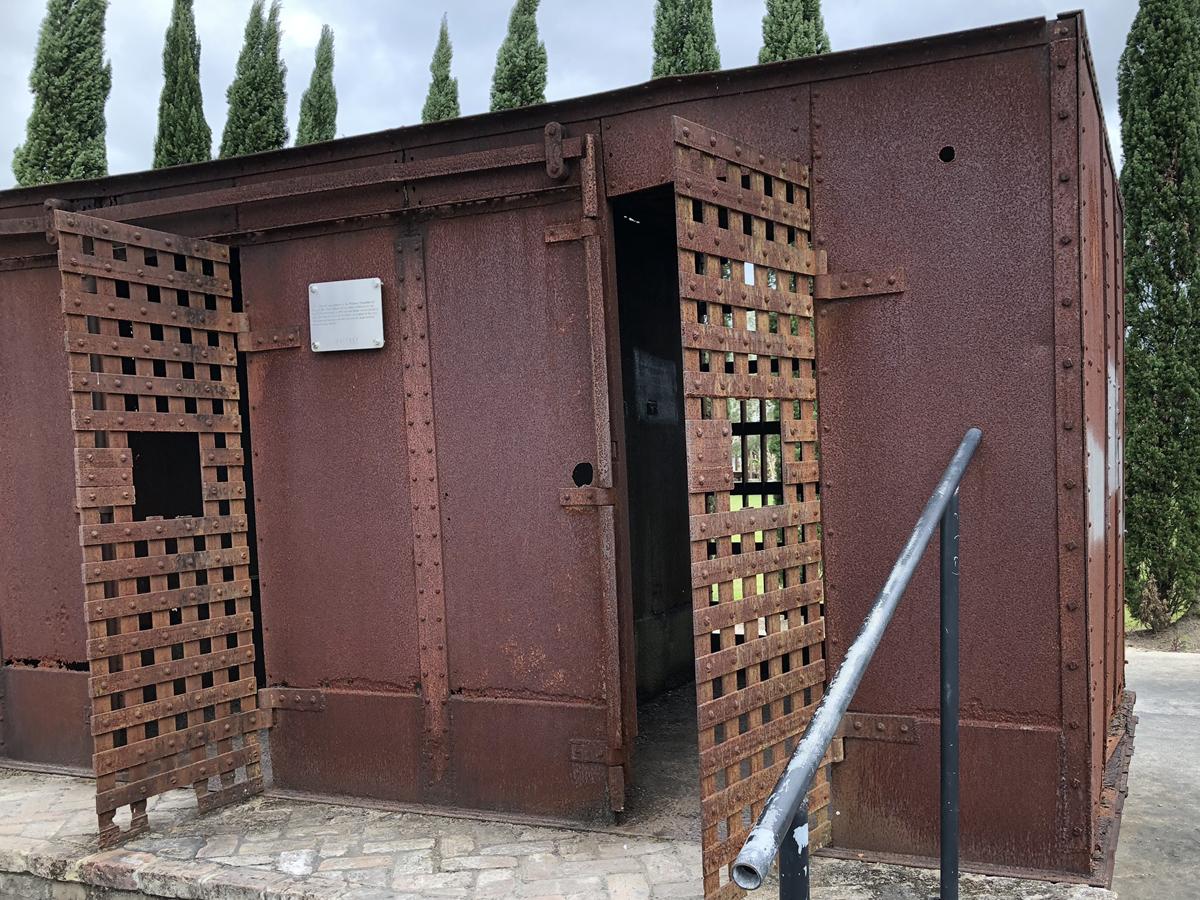