On January 8, 1811, at Woodland Plantation (now the 1811 Kid Ory Historic House), Colonel Manuel Andry awoke to a group at his bedside wielding weapons, led by slave driver, Charles Deslondes. After attacking Andry with an axe and killing his son, the group secured militia uniforms and some weapons, and as they gathered with others from nearby plantations, began what would become America’s First Freedom March.  Fueled by stories of a successful slave revolt in Haiti and the cruel treatment of the enslaved on Louisiana sugar plantations, the insurgents would take advantage of the distractions the Mardi Gras season provided and incite between 200 and 500 slaves to take up arms against their oppressors and take their shot at freedom.

This is their story. 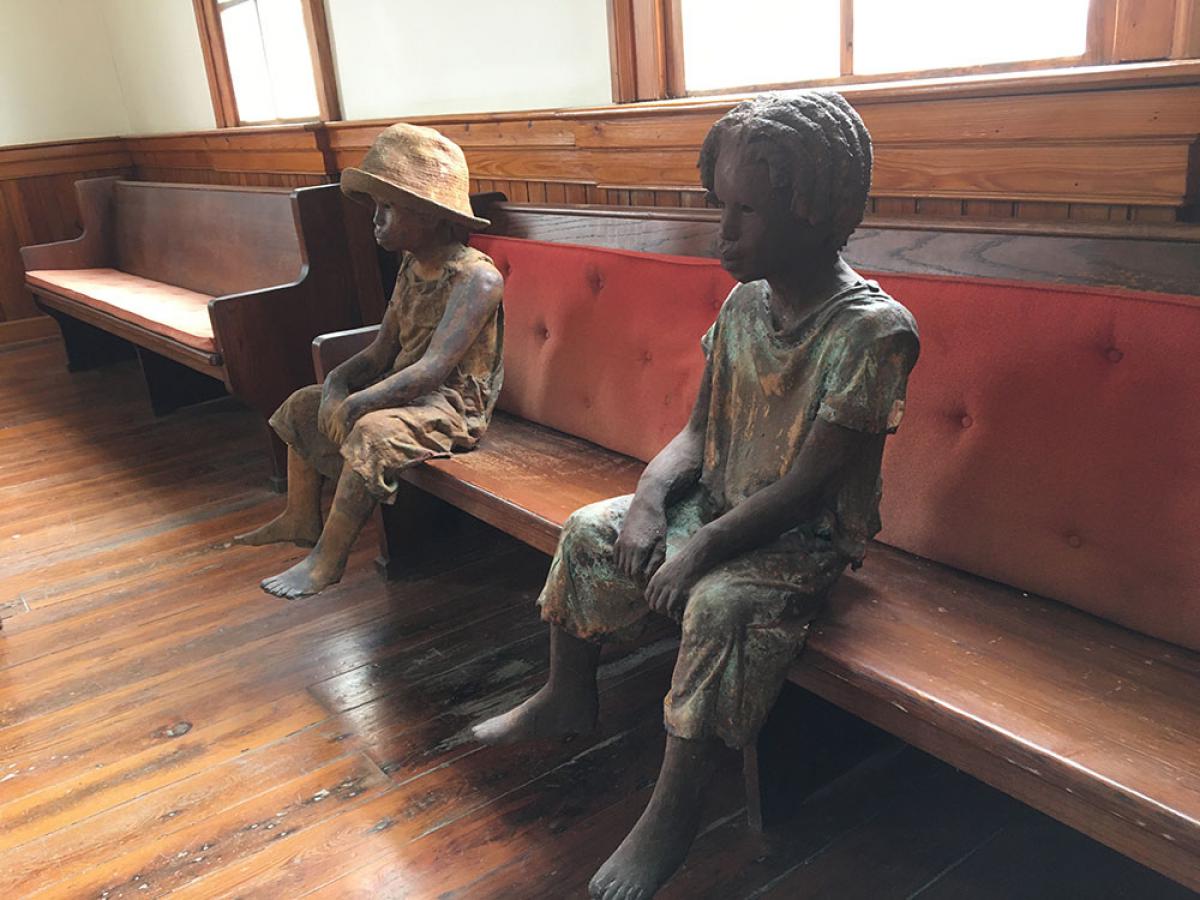 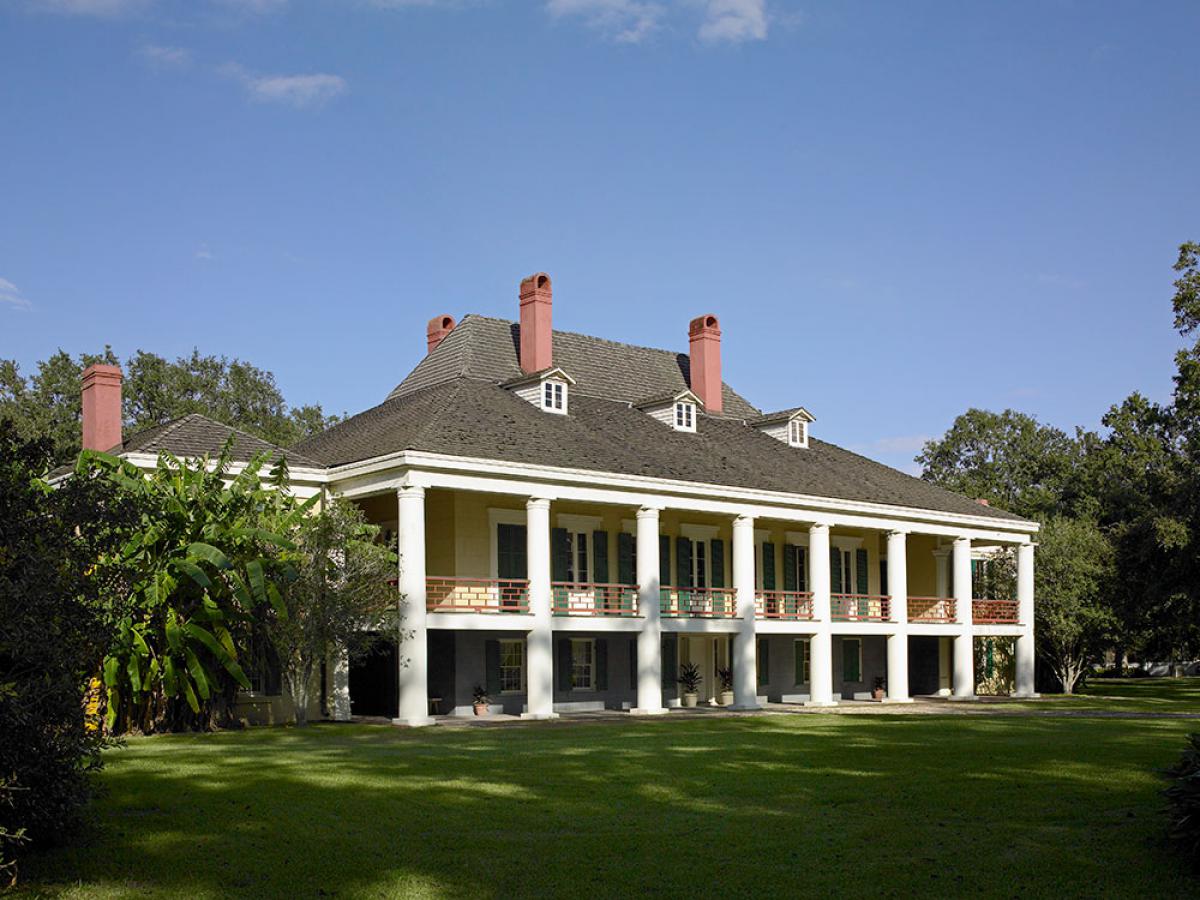